The Frustration “Lis Pendens” – Because Who Likes To Wait? 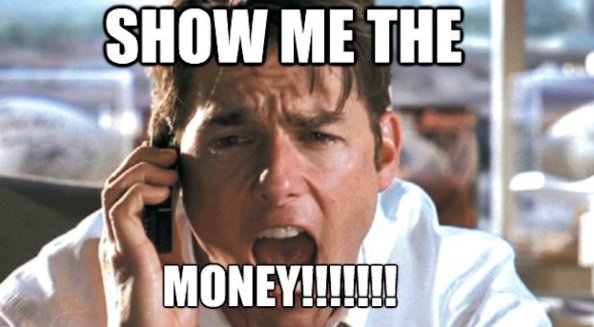 A Lis Pendens is a legal burden registrable against land the subject of litigation.

Under Section 121 of the Land and Conveyancing Law Reform Act 2009 (‘the Act’) a lis pendens (literally meaning “litigation pending”) may be registered against a property where Circuit or High Court proceedings have issued concerning an estate or interest in land.

In recent years, bank appointed Receivers have been plagued by the registration of lis pendens on lands over which they have been appointed. Generally, the lis pendens have been registered by disgruntled owners who have bank borrowings, subsequent to their bank having a Receiver appointed to effect the sale of the property. Given the higher threshold in removing lis pendens to that of registering them, there is significant frustration on the part of Receivers attempting to deal with such properties. A registered lis pendens makes it extremely difficult for a property to be sold until such time as the lis pendens has been removed. Currently, a court application under section 123 of the Act is required to remove a lis pendens, unless it is removed with the consent of the registering party.